10 Fruits You Should Try While in Vietnam

– Season: October, November, April and May.

– Season: Riping in late summer (July – August). In the south, the to nu jackfruit harvest season starts from March to June.

– Popular area: Northern to Southern Vietnam, both in the city and country side. Jackfruit without seeds are planted densely in the Mekong Delta region.

– Taste: “Smell like the hell. Taste like the heaven”. Durian has the dense fragrance which spreads near and far, lingers a long time before disappearing. At first, you may find durian’s smell extremely unpleasant. Then if you can eat it. You will love it. Sweet, a little greasy like butter.

– Taste: Sweet and good in taste, strong flavor, a little sour and bitter. You will either love it or hate it!

– Popular area: Mostly in the South, although some cultivates can be grown in the Central areas and even the North (as in Ninh Binh province). Main production areas in Vietnam are Vinh Long, Ben Tre, Dong Nai, Binh Duong, Hue, Phu Tho, and Ha Tinh provinces and Hanoi.

– Taste: blank taste, being used to change color and flavor of food.

– Taste: quite sour before ripe, but are perfectly sweet and juicy when ripe.

– Season: From May to October.

– Taste: juicy and has a molasses-like taste

– Season: every month of year.

– Popular area: Northern Vietnam, and the place that has the best one is Xuan Dinh, Tu Liem District, Hanoi. 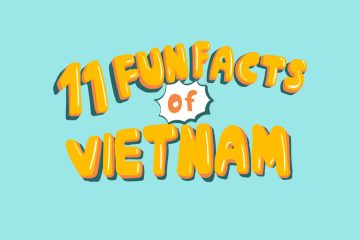 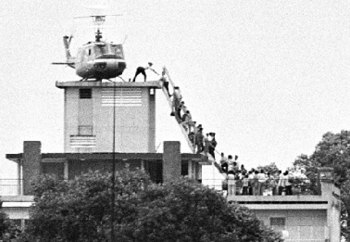 Touring a historic building significant to the Fall of Saigon 1975

Check out the video featuring, Bao Loc, Founder of Xin Chào Private Tours, discussing the Fall of Saigon in 1975. 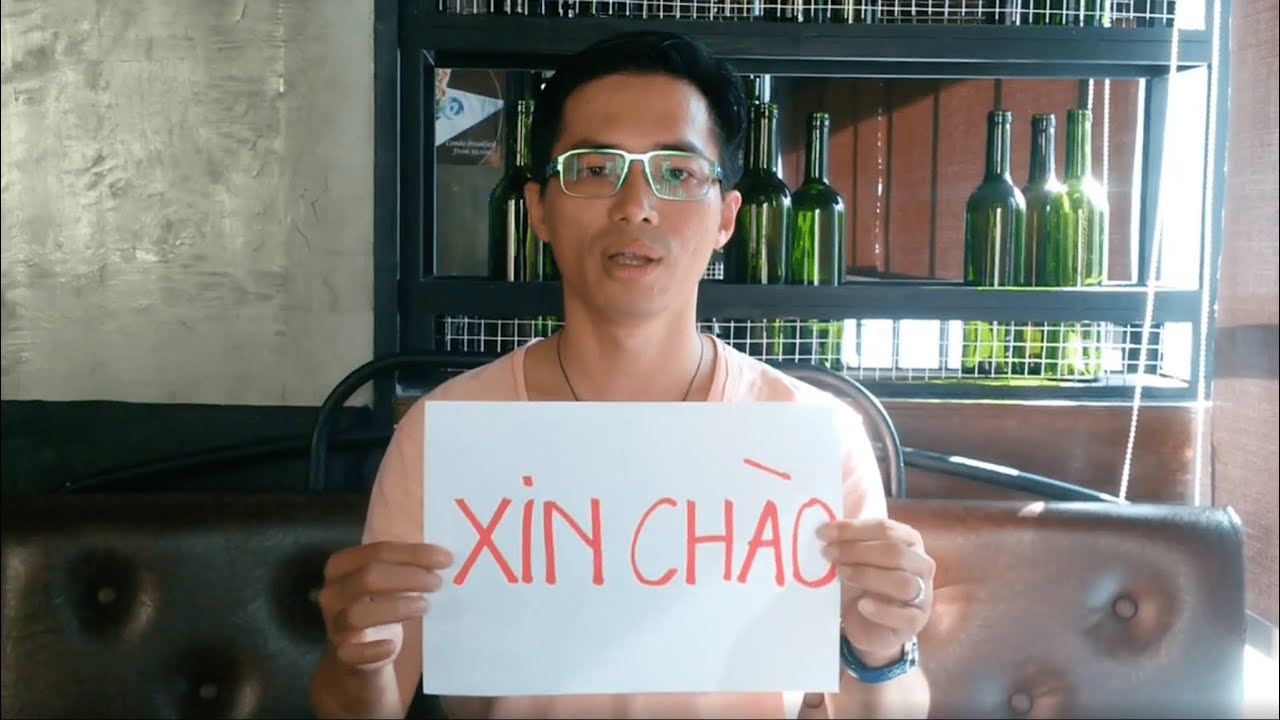 10 Helpful and Useful Vietnamese Phrases you should know

10 Vietnamese words and phrases wherever you might be traveling in Vietnam.

Shopping Cart
There are no products in the cart!
Continue Shopping